In the spring of 1996, the two of us started hiking down a trail to a place we’d never seen. It seemed a comforting, intriguing natural wonder, this “Bagby Warm Springs”. We realized a half hour in, though, that we had not planned sufficiently for this hike as we noticed the sky turning dim. He walked on. So I kept trekking the path by his side; it was too late to turn back. 1 1/2 miles seems a breeze! It can’t take that long to walk, right? “Adventure awaits!”, he convinced me. He had no idea how right he was.
Under the right (and bright) conditions, this journey would have proven simple, even beautiful. But as dusk shrouded the sky, the thought of us getting abandoned to a bleak fate clawed at my mind. Every minute that passed, a shade darker. Until I placed my hand 5 inches before my face and could not determine even its outline. I was guessing we were half way there. At least once we arrived, I thought, we could sink into some hot water and soak there until well past the raisin-fingertip stage. At least we had the comfort of our fingers interlocking, and a well-defined pathway that we could feel with our shoes, if not see with our eyes.
He was a smoker at the time, and it dawned on him that he had a light source in his pocket. A lighter. A stick. A T-shirt. Ingredients for a torch. YESSS! We were madcap gamblers, opportunists at large! And off we went…until the wind stole our thunder. He pulled his brother’s old Texas Longhorns sweatshirt out of his backpack, wrapped it around the stick and Torch #2 was lit…for another 5 minutes. We walked on, with vision and determination, and an old Amy Grant song came to my mind and out my lips, “Thy word is a lamp unto my feet and a light unto my path. Thy word is a lamp unto my feet and a light unto my path. And nothing will I fear, as long as you are near. You are near me to the end…”
But where was the end?
We sat down and tried to create a fire with moss, sticks and lighter fluid. It was too damp to burn. So we just sat there in the middle of the path, surrounded by the fated darkness. The sounds of harmless animals, breaking twigs and wind sent chills down my spine that would only be comforted by his kiss and the fiercest of side-hugs. I would not let him let go of me. I began to cry.
And then a prayer and perhaps an hour later, we heard noises that were not from animals or wind. They were the fast footsteps of college kids who were heading our way with flashlights in tow. The one item we regretted forgetting most. These kids were definitely on “speed”, but they were also on a mission. And it was all we could do to gather our things and call out for permission to follow, before they’d pass us by. So without their permission, we were on their tail. A slow run and just ten minutes more led us to those hot springs. We couldn’t believe it. How could a 1 1/2 mile hike take us half the night? Just like that. We sunk and we soaked in a huge barrel filled with water from the depths of the earth…until well past raisin-fingertip stage.
We resisted sleep, but we knew the light of dawn would lead us back. We planned to take turns sleeping in the car as we drove home. And with each passing minute, the sky was a shade lighter. Our journey a shade brighter. Our love for each other a shade stronger. 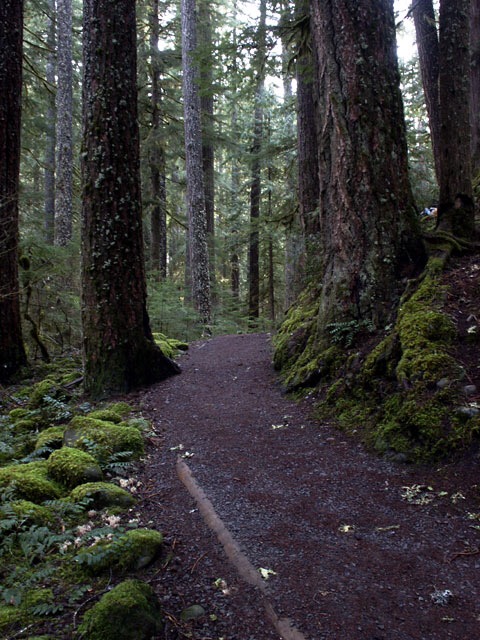 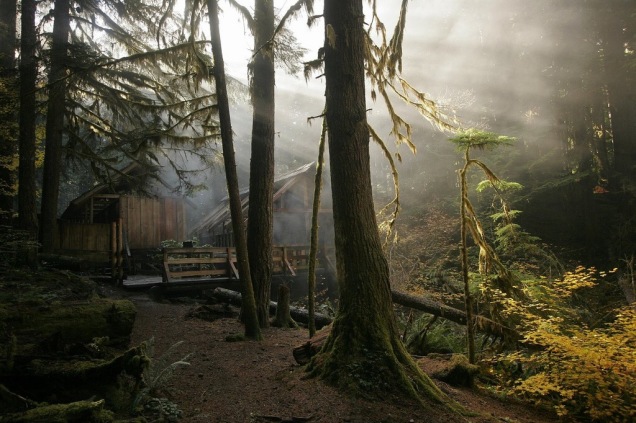 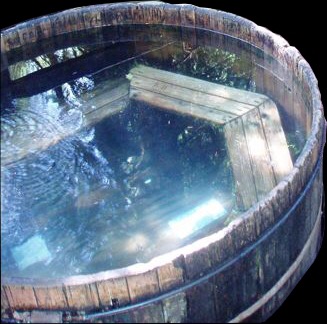 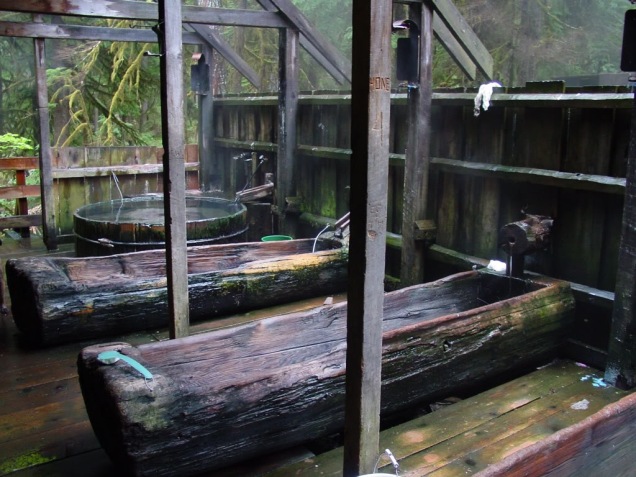 So keep seeking Jesus in the Word. Read those New Testament red letters and believe Him. When you start to live for him as a result of believing, it will be in a new covenant with Him - one with amazing promises. You will see things more clearly than you ever have. And you will experience true freedom!